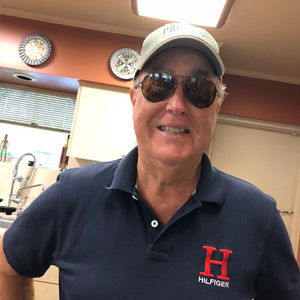 Tom Fiori began competitive skeet shooting in 1983, at which time he resided in Shrewsbury, Massachusetts. Tom won twenty-three State Championships in Massachusetts Skeet Shooting competitions between 1983 and 1993. In 1992 Tom was inducted into the Massachusetts Skeet Shooting Hall of Fame. Tom then moved to Houston, Texas in 1994 and became an outstanding Skeet Shooting Instructor. He currently provides lessons at the Greater Houston Sports Club and American Shooting Centers in Houston. During the last twenty years, Tom has also provided shooting lessons in Canada, Ecuador, Argentina, and the Cayman Islands.

Give Tom a call and let him explain to you exactly how he will be able to help you. Don’t forget to take advantage of the outstanding Discount Coupons that he currently offers.