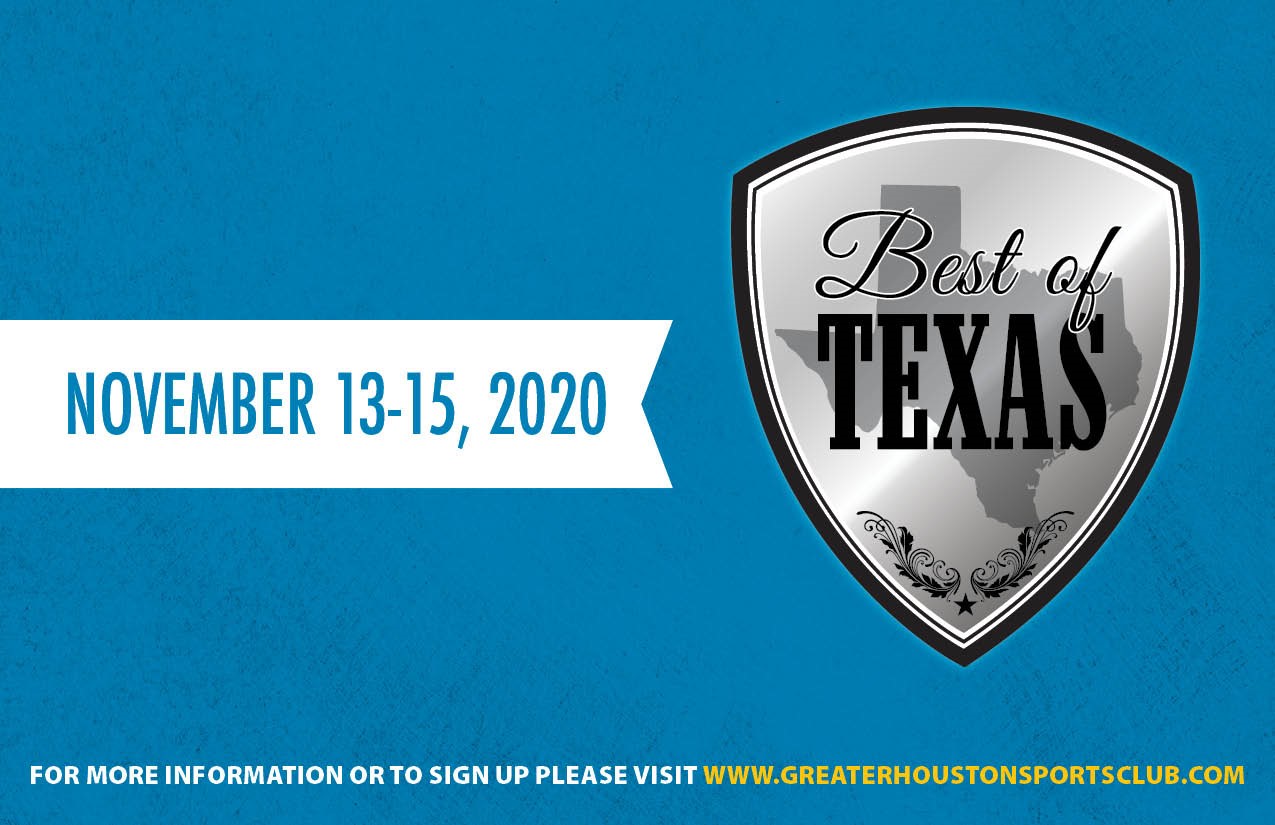 For most Texans, fall officially kicks off on Labor Day weekend. No matter that temperatures are still in the mid to upper 90s with a “feels like” of well over 100 degrees – the Labor Day holiday marks the beginning of dove season, the kick off of college football, and it’s the weekend in which clubs across the state hold some of the best shotgunning tournaments of the year. Greater Houston Sports Club (GHSC) celebrated the holiday with its long-running Best of Texas NSSA tournament, held August 30 to Sept. 1.

The 2019 Best of Texas was fully subscribed with 150 shooters. In keeping with event tradition, plenty of food and fun were planned to accompany the serious side of the competition. Friday evening was Chicago hot dog night, and steaks were on the menu for Saturday. Shotgunning diversions included the Best of Texas Bracket, consisting of 32 single eliminations as competitors whittled their way down from 12-gauge to .410-bore until the final pair standing faced-off on the Sunday shoot-off. Just as popular was the Gold Cup, a game that provided a new twist to the skeet sport. Sponsored by GHSC members Goldie Teltschick and Danny Barraco, the 100-round non-registered 20-gauge event presented every traditional single target, for the purposes of this game, as a report pair instead. With half the purse going back to class, there was plenty of incentive to play to win.

There were plenty of incentives to shoot straight in the Main Events I through V, as well. The Event champion purse weighed in with a $500 payout, runner-up (RU) $350, and 3rd place netted $250. The Event V HOA Champion purse was $1,000, with RU $750, and 3rd place $500. Individual class winners were provided a separate purse, plus there were additional winnings for handicapped options, an optional purse, and a category for Champ of Champs.

The festivities began on Friday with the 100-target Doubles and Gold Cup Rotations. After a nice morning, the afternoon heated up to the mid-90s – not a surprise! Just as hot were the scores – two 100 straight were shot in the Doubles by Riley Chaddock and Cody Sergeant, marking Cody’s first ever Doubles 100. The shoot-off decided the winner, with Riley Chaddock earning the Event Champion title, and Cody Sergeant RU. Brandon Cade took home the 3rd place purse.

Saturday weather was a carbon copy of Friday as the day opened with Event I 12-gauge and Event II 20-gauge rotations. At the end of the day the scoreboard racked up dozens of perfect scores – 28 shooters with 12-gauge 100s, and 24 in the 20-gauge to be exact – followed by razor-thin shoot-off margins. In the 12-gauge, the winner laurels went to Champion Todd Bender with Runner Up (RU) Nick Ballentine, and 3rd going to Clay Baldwin. Todd dominated the 20-gauge competition as well, followed by RU Andrew Peter, and Jacob Young nabbing the 3rd place purse.

No rain but plenty of heat greeted Sunday shooters with a schedule that included the 28-gauge and .410 Events. There were more 100s across the board, with a total of 16 shot in the 28-gauge, and 4 in the .410. Carter Wehrheim ruled the small-bore competition, taking the Event Champion spot in both .28-gauge and .410. Close on heels in the .28-gauge Event was RU Paul Giambrone III and Billy Williams with a 3rd. Cody Sargeant took the RU honors, and Robert Lindley 3rd in the .410-bore.

Everyone following the scoreboard knew the HOA Event was going to be close. There was great shooting all weekend across every class, and three shooters – Cody Sergeant, Billy Williams, and Lauren Burge – each had 300 x 300 going into the final show down. When the smoke cleared, Cody Sargeant was the one who never flinched, taking top honors as HOA Champion. Including the Doubles Event, Cody shot his first ever a perfect 500 x 500. Caile Bradham’s 398 earned him the HOA RU trophy, and Paul Giambrone III took 3rd with a 397. Lauren Burge, who shot a 397, won both the HOA Lady Champion trophy and HOA Junior Champion spot.

GHSC once again hosted a knockout Best of Texas program, mixing some shotgunning fun in with the sanctioned competition. The GHSC Board of Directors, management team, and membership wish to congratulate the winners and thank all the participants who attended this year’s Best of Texas. The club invites shooters to the 2020 Best of Texas, which next year will be held in November after the World Shoot in San Antonio. More information will be coming to soon! 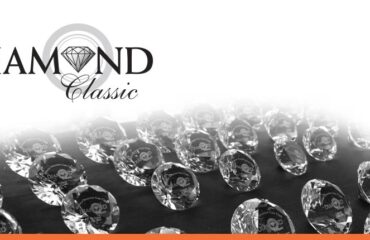 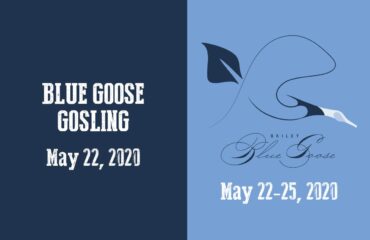